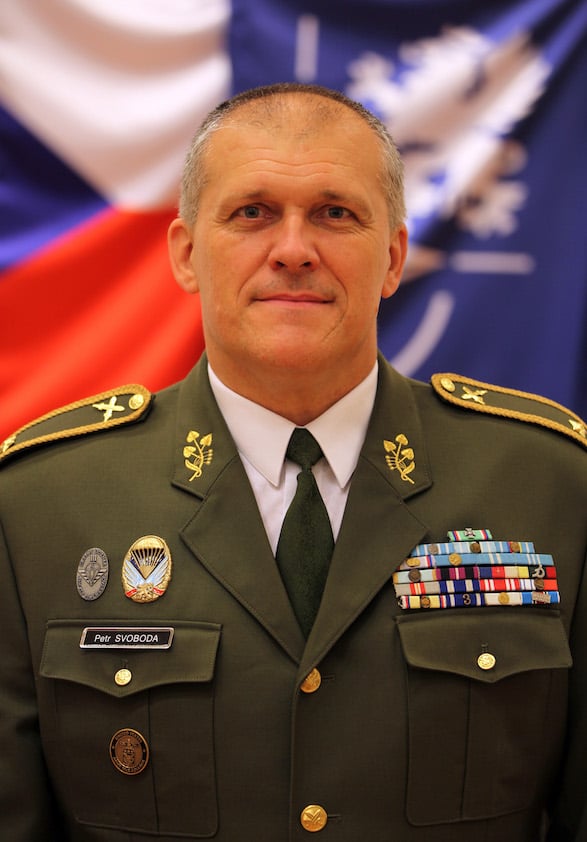 Brigadier General Petr Svoboda was born on 21 January 1971. He assumed the position of the Deputy Commander and Chief of Staff of the Joint Force Training Centre in Bydgoszcz, Poland, on 1 August 2022.