The first week of the training, conducted virtually, comprised of briefings, individual learning modules and live chats that allowed the participants to enhance their knowledge and understanding of the mission and its environment.

“This phase on its own has provided you with a significant amount of information, that is designed to help you understand the mission, and though there is much more to learn when you arrive in theatre, you are in a very knowledgeable place” – said Major General Norbert Wagner, JFTC Commander, addressing the participants at the end of the virtual phase. The General highlighted the importance of the pre-deployment training for the cohesion of the Allied troops and the success of the mission. He also added: “Based on feedback from previous training audiences and from the leadership element of NATO Mission Iraq, you now have a strong foundation for success.”

The second, residential phase of the event, held at JFTC, provided the trainees with a platform to practice their skills and also to profit from the valuable experience of their predecessors and other experts with in-depth knowledge derived from the mission. It also created a unique opportunity, to deep dive into HQ Iraqi perspective on the mission through face-to-face discussions with four high-ranking Iraqi representatives - staff Lieutenant General Sameer Abdulkareem Jasim Omeralshbeeb, General Secretary to the Iraqi Chief of Defence and Ministerial Reform Sub-Committee Chairman, staff Major General Mohamedziad Mohamedrshad Dawod Alhamami, Commandant of the Iraqi Defence Languages Institute, Dr. Tameem Hussein M. Kadhim Al-Tameemi, Director of the Directorate of Planning and Defence Policy at Iraqi Ministry of Defence, and staff Brigadier General Omar Jasim Mohammed Al-Sharooh, Liaison Officer to NMI and Ministerial Reform Sub-Committee Secretary. The delegation arrived in Bydgoszcz to meet with the training audience, share their insight and to support the training.

As strong teams are key to success of every mission, another focus of the residential phase was teambuilding. For the vast majority of the participants, the training at JFTC was the first opportunity to meet their future comrades. Also, Brigadier General Donald R. Bevis, the NMI Deputy Commander, took part in the event to meet with his future staff in person. Interactions held during the training helped build foundations for cooperation in the theatre and a smoother start once in Iraq.

The execution of the NMI PDT would not have been possible without work and support provided by the HQ NMI subject matter experts, Joint Force Command Naples, NATO Communications and Information Agency technicians and analysts from the U.S. Navy.

The participants of this iteration of NMI PDT will join the mission between April and October 2022. Planning for the third NMI PDT event in October this year has already started. 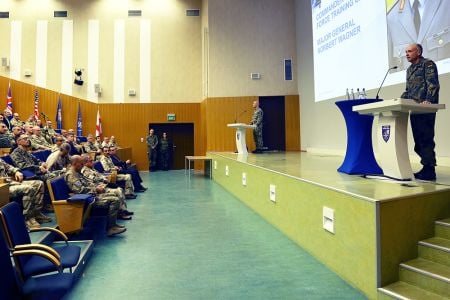 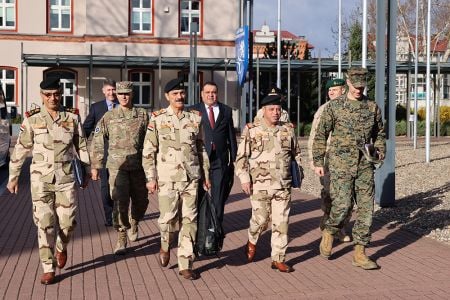 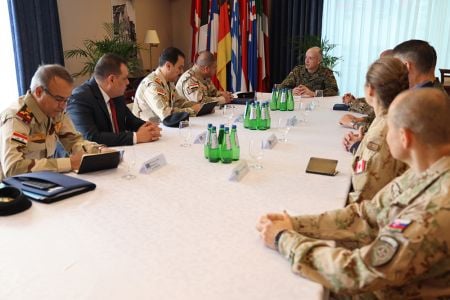 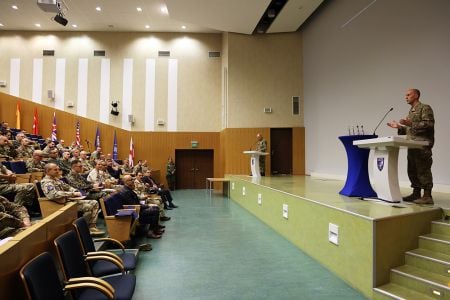 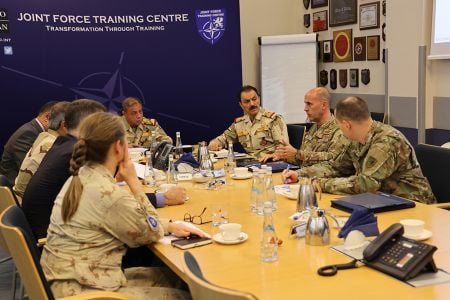 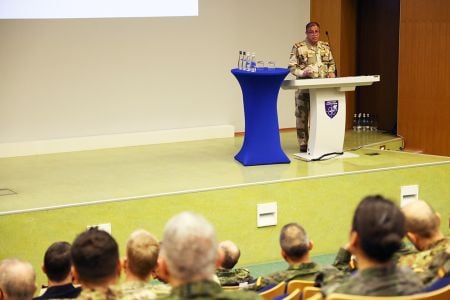 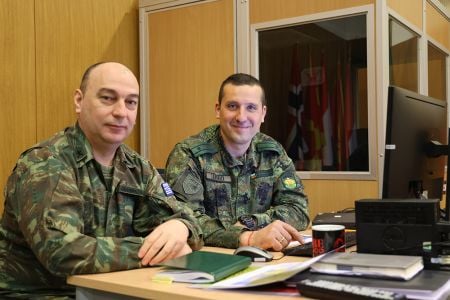 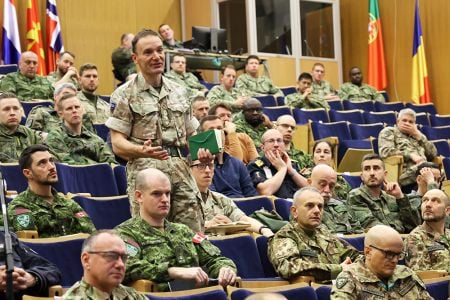 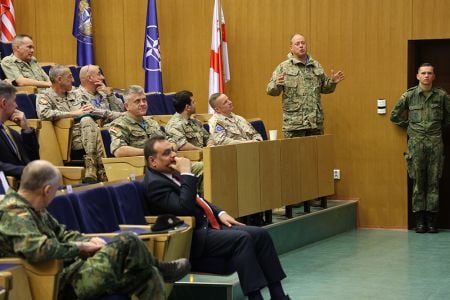 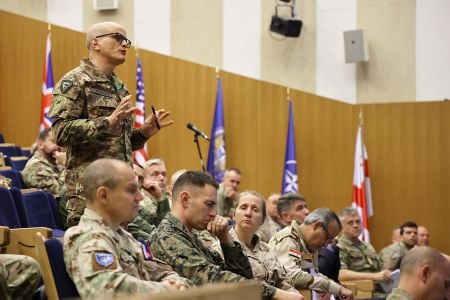 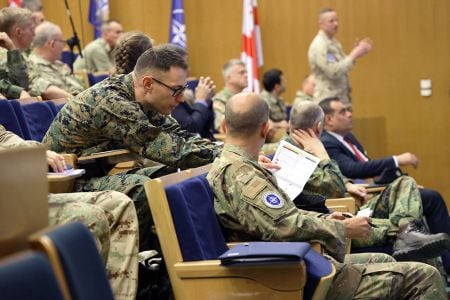 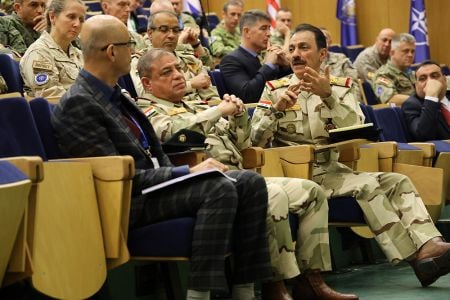 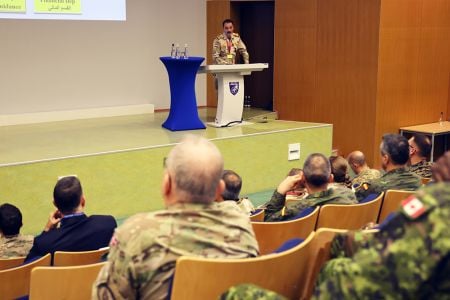 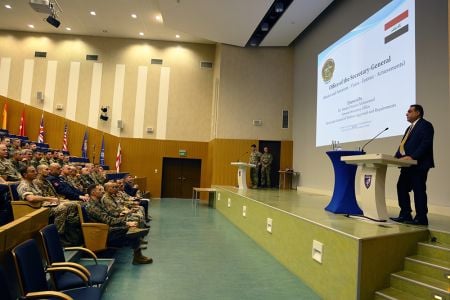 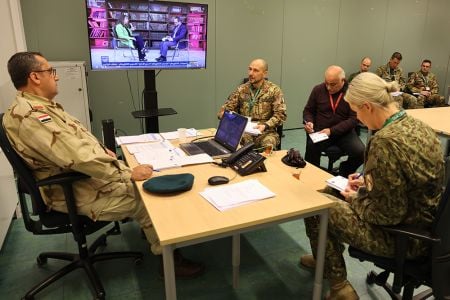 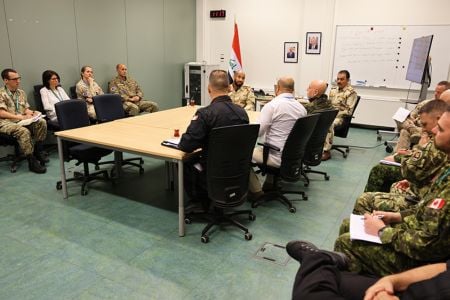 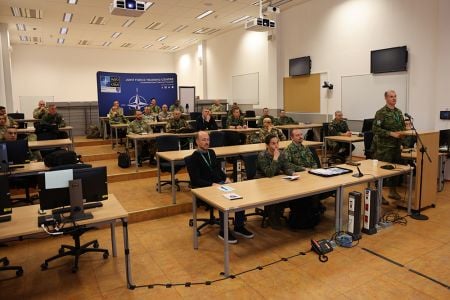 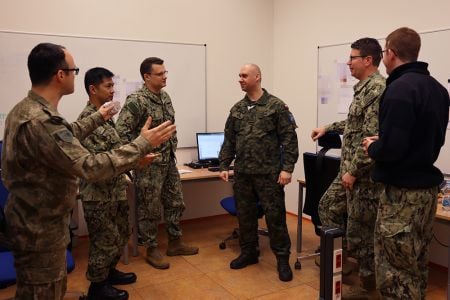 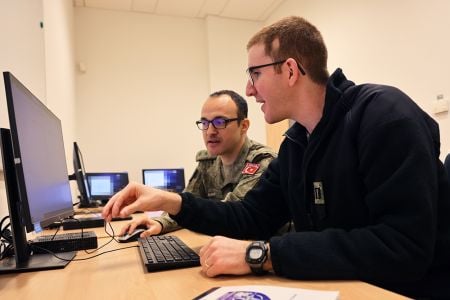